If you are working with the PackshotMacro RE or PackshotMacro DIS, you may have some issues when shooting with Hyperfocus. Some parts of your product are blurry and sometimes the stacking is not perfect. 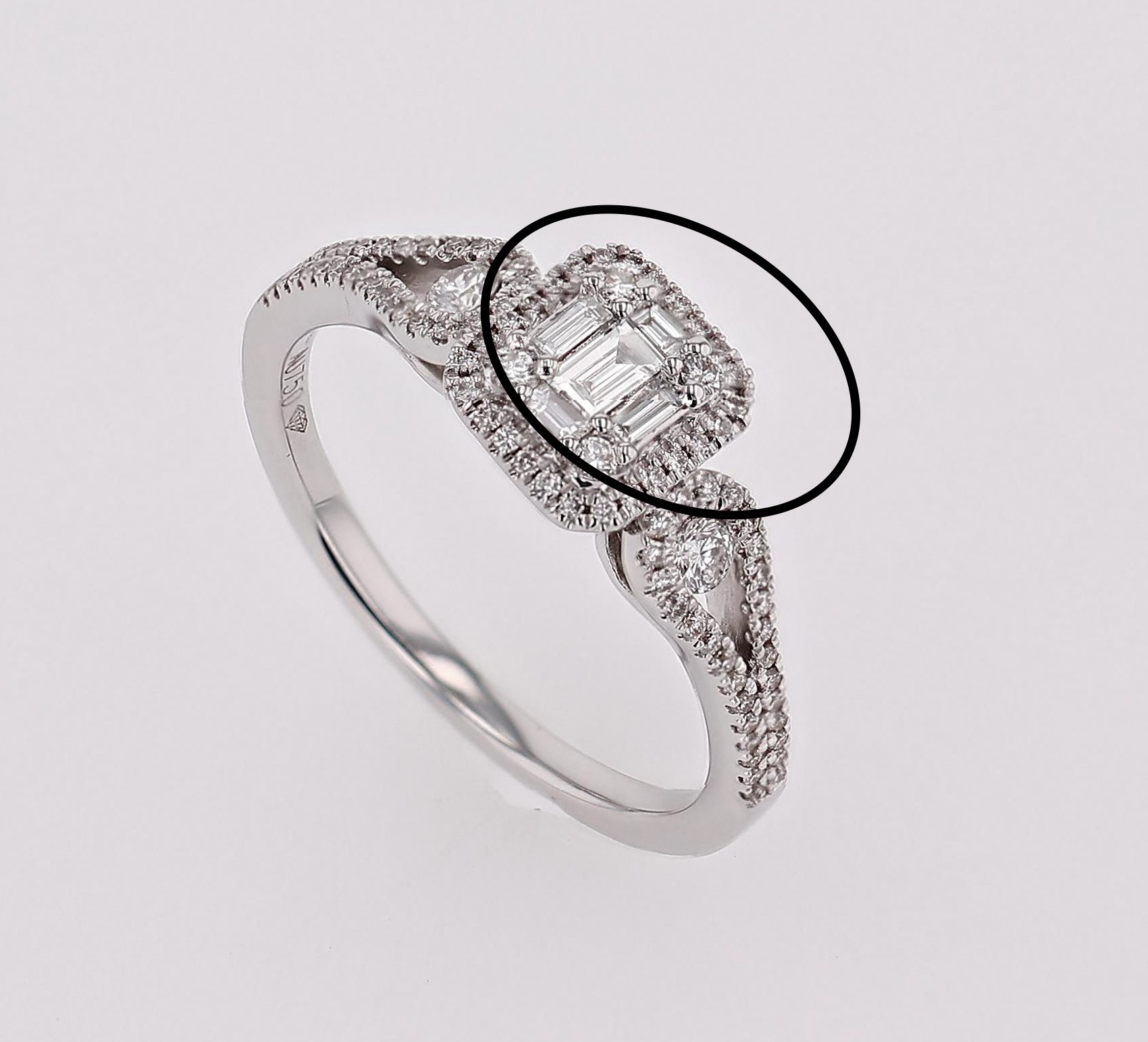 It seems that you are using hyperfocus increments that are larger than their aperture, therefore certain parts are blurry and others are sharp.
For example, small aperture only make 0.3 cm focus, but the hyperfocus jumps 0.6 cm between pictures.